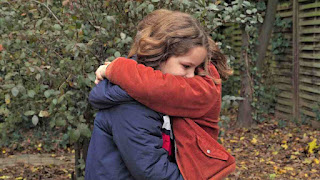 Cinema 100 is proud to present the 2023 Winter/Spring Schedule! 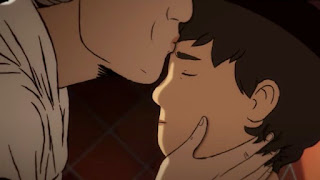 November 3 - The Worst Person in the World

Showings on Thursdays at 3 and 6 PM (new time!) at the Grand. See 'About Us' for more details.

We're excited about this one! 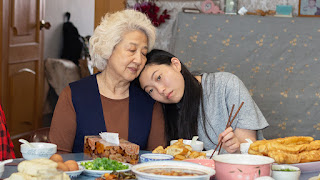 January 20: On the Rocks

Screenings are at the Grand Theater in Bismarck on Thursdays at 3:00 and 5:30. Series tickets are available at our friendly card table in the lobby before each showing: $25.00. 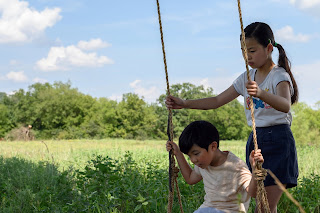 October 14 - Toni Morrison: The Pieces I Am

All screenings are at The Grand Theater on Thursdays at 3:00 and 5:30. We look forward to seeing you soon.

Watch the films on your own and join us

We are super excited to add more viewing options for you all during the virtual series. Our good friends at Dakota Media Access are playing the videos at 3pm on Thursdays.

Synopsis: Presents six tales of life and violence in the Old West that feature a singing gunslinger, a bank robber, a traveling impresario, an elderly prospector, a wagon train, and a perverse pair of bounty hunters.

Synopsis: A family is tested to the breaking point when Joe Brinson, a teenage boy, is left to deal with his mother's complicated response after his father temporarily abandons them to take a job fighting wildfires in Montana. Adapted from Richard Ford’s 1990 novel, Wildlife.

Where to Watch: Netflix, Amazon Prime

Synopsis: Moscow, 1953. After being in power for nearly thirty years, Soviet dictator Joseph Stalin, feared even by members of his inner circle, collapses alone in his rooms. When he is discovered, the senior members of the Council of Ministers scramble to maintain order, weed out competitors, and take power. Who will prevail? A darkly satiric tale based on real events.

Where to Watch: Netflix, Amazon Prime

Synopsis: Despite misgivings and second thoughts about their relationship, a young woman (Jessie Buckley) takes a road trip with her new boyfriend, Jake (Jesse Plemons), to his family farm. At the farm with Jake's mother (Toni Collette) and father (David Thewlis) and again, back on the road in a snowstorm, the young woman begins to question everything she thought she knew about her boyfriend, herself, and the world. Inspired by Iain Reid’s namesake novel.